Have a group of friends and wants some action ideas? 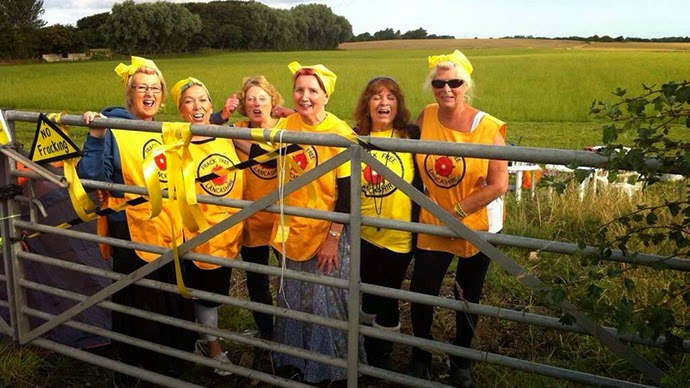 A local group of anti-fracking protesters in Lancashire

Slavery and apartheid did not end because states decided to abolish them. Mass mobilisations left political leaders no other choice.
Desmund Tutu

It’s great to meet you

We are aiming to have at least one action a month during 2016. So we’re asking groups to commit to as many actions as they can over the course of the year.

If you’ve not been involved in civil disobedience before, we’re particularly excited that you’ve got this far. We’re going to do everything we can to make it as easy as possible to get started. All you need is a group of at least three people who are up for taking action together. Then we can help in a couple of ways:

Here’s how it works next

Don’t worry if you’ve come to this later in 2016. And don’t be daunted. Not all of them need to be epic or involve a lot of preparation. Some just involve picking a date and getting round to that idea that you’ve had for a while but just needed someone to suggest an external deadline on.