Keep up to date with all the action online: 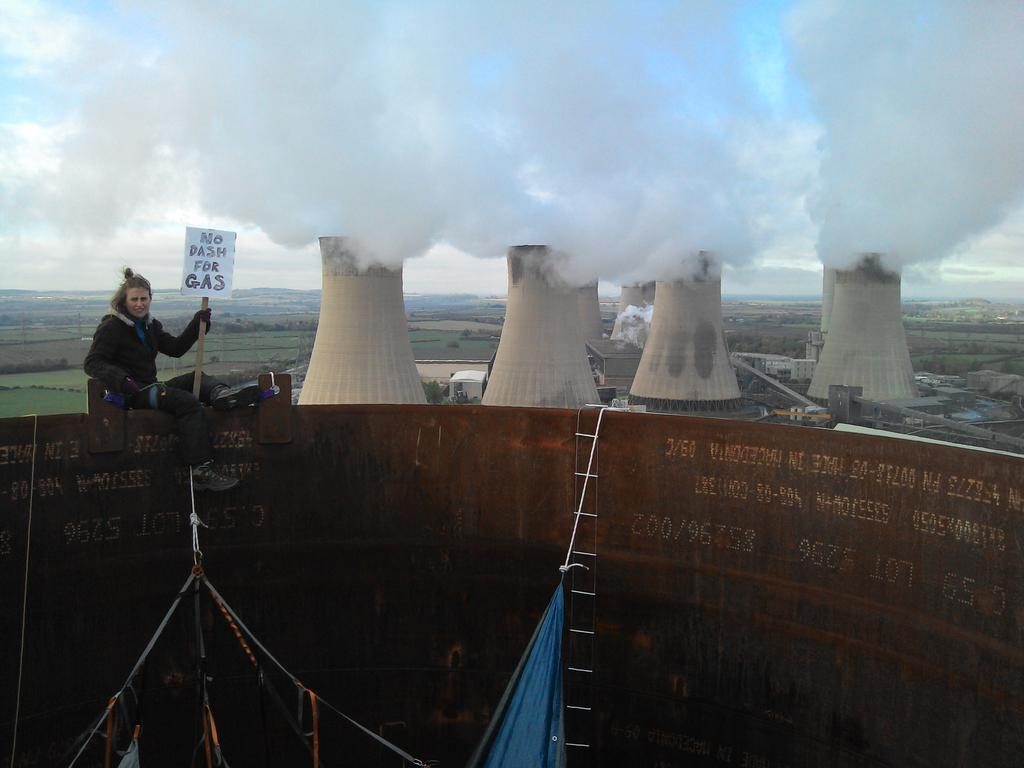 Here’s some of the action coming up, click on the links for more details (if you’re not on Facebook extra web links underneath some entries). If you are on social media go ahead and click ‘Join’ on the closed groups for live updates from the front lines.

Now in Country Durham: The battle is on to stop a new open-cast coal mine. Check

Pont Valley Protection Camp for the latest, or the Coal Action Network: website or Facebook page
June in Lancashire: Break the Chain 2018: RtP have collectively volunteered to support the United Resistance with two weeks of direct action to disrupt Cuadrilla’s supply chain and stop fracking at their PNR site. They can’t frack without specialist chemicals and sand, water tankers, and all sorts of heavy equipment so there are many locations where we can get in the way! More details to follow via the Newsletter or click the above social media links to follow RtP.
June 27th to 1st July: Block around the Clock! RtP mass action and camp.
As part of the United Resistance, for 48 hours we’ll be holding the frontline against fracking. In our hundreds and thousands, we’ll be Preventing work from happening with our presence and sending a clear message to the frackers they are not welcome – not here, not anywhere. We’re bringing our bodies, our love and our creativity back to Preston New Road this summer. To make it happen we’ll need everyone’s talents, skills, energy and resolve.

Everyone is welcome, especially if you’ve never been involved in anything like this before. Our camp will provide food, friends to be made and a whole programme of trainings, workshops, talks and events to get informed, engaged and skilled up to take on the fossil fuel industry. In short, everything you need to be part of stopping fracking and enjoy yourself at the same time! We’d love you to come camp with us, but if you can’t do drop by for a day visit. Join the Facebook event.

Summer in London: around the parliamentary vote on Heathrow expansion there is likely to be an action or demo but it hasn’t been planned yet – too much going on against fracking at the moment. Fancy planning it yourself?

Short documentary covering the latest on aviation and climate: https://youtu.be/oEXe6qxL-Qo  there will be an international meeting of campaigners and activists on this issue on 28th and 29th April in London, details TBC.

15th-20th August in Sussex: Save the date, Earth First! Summer gathering will probably be a Sussex camp in solidarity with local people fighting against acid fracking for oil. It’s not normally an action camp – more of a peaceful place for action-related skill-sharing, debating environmental politics, networking and the odd party 😉

Netherlands: Newly-formed Code Rood successfully occupied the largest fossil fuel terminals in Europe last Summer and again last Friday, sign up to find out about their plans to take on massive gasfields next. Easily accessible from the UK, a few of our folk hop the channel to muck in.
https://www.facebook.com/coderood.org/
https://code-rood.org/index.php/en/success-code-rood/

Germany: Ende Gelände is an ongoing campaign to stop lignite coal mining and burning in Germany. Last year action centred on the Rhineland’s complex of coal mines and power stations – the biggest source of carbon emissions in Europe. The biggest acts of civil disobedience for climate justice and a great place to network with climate activists from all over Europe. A group of people normally travel over from the UK each year. More mass action this Summer, learn more and sign up here:
https://www.ende-gelaende.org/en/
https://www.facebook.com/BaggerStoppen/

Low-down on your basic rights at protests read https://greenandblackcross.org/

Get a sense of the bigger picture with Frack Off’s excellent info map and find out where the issues are nearest to you. Don’t feel too daunted by it cos almost all of the sites are asleep – companies have acquired Petroleum Exploration and Development Licenses (PEDL) for those areas but haven’t built any infrastructure or even got planning permission yet. They have to go through many legal loopholes, challenges and stuff before they can actually start drilling.
–

Kirby Misperton was gonna be the first frack in the UK but brave protectors held them back and Third Energy have pissed off now. Cuadrilla’s site near Blackpool is next… that’s why we’re all over it because if they succeed and make a profit many more companies might follow to develop their license areas. We’ve got the industry at a bottleneck and we want to show investors that this industry is not a good investment – we are the investment risk!  ;-D

Some studies that show that we must stop the fracking industry to keep global warming below 2 degrees: 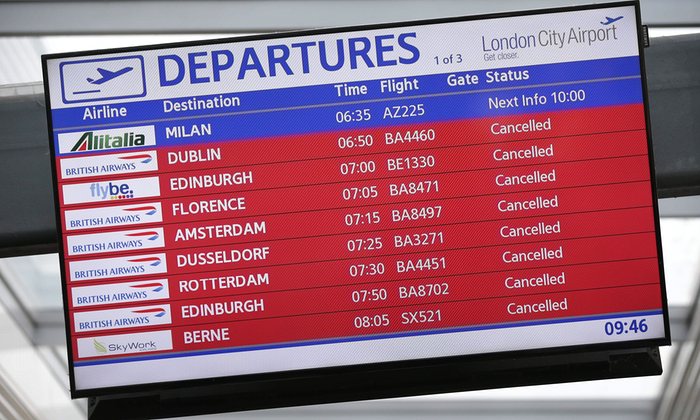 Back in 2012, Reclaim the Power’s first action: https://www.youtube.com/watch?v=HovQqw9jEJY