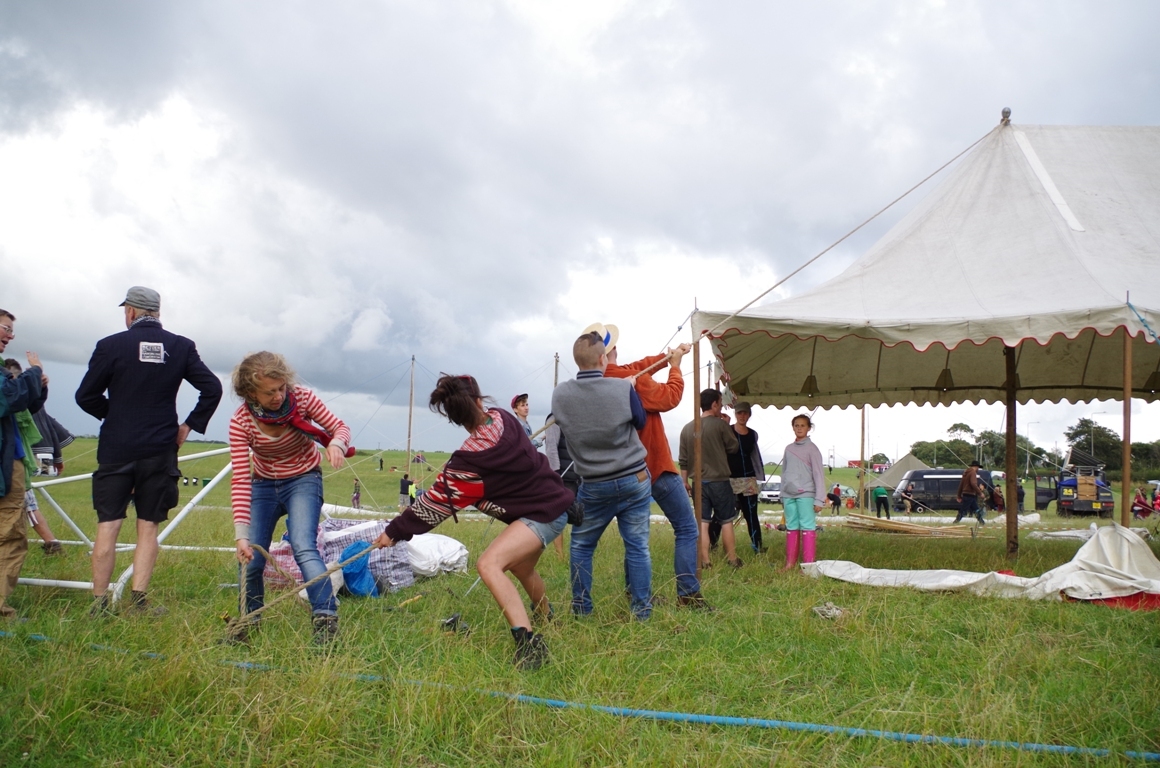 Activists from Reclaim the Power set up camp on gas company Cuadrilla’s proposed fracking site at midday yesterday (14 August). Local grandmothers and mothers had been occupying the field for the past week, while Lancashire County Council received an unprecedented 14,000 objections to Cuadrilla’s plans to frack.
Emily McGregor from Reclaim the Power said, “We’re here with the people of Blackpool to say no to Cuadrilla’s fracking plans and yes to democratic, affordable, renewable energy.”