From 27th March – 10th April 2017, people across the UK took action to disrupt and expose the network of companies propping up the fracking industry. Over two weeks, there were 17+ actions targeting site suppliers, investors, PR companies and more.

Check out some of the actions below, or the Storify blog, then sign up to join us for more anti-fracking action this summer 2017… 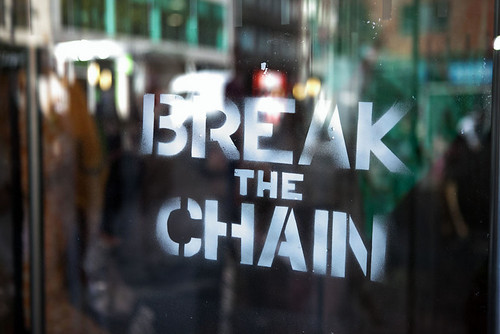 Actions over the fortnight included: